KIDS STAY COOL WITH THESE SHADEMAKERS ON THE PLAYGROUND

THE VALUE OF SHADE STRUCTURES ON PLAYGROUNDS

In one Australia town, there is a desperate plea among concerned Ballina shire parents that all playgrounds need shade structures:

‘A renewed bid to provide shade-sail structures to 12 children’s playgrounds in Ballina shire that currently lack them will be made next Thursday.

Cr Jeff Johnson said he was disappointed that fellow councillors did not support the shade plan when he put it to council at the January meeting.

But supporters of the move, Mayor David Wright and Cr Keith Williams, have joined Cr Johnson in a rescission notice to be debated at next week’s meeting in a bid to gather majority support for the plan.

Staff say Ballina shire has 47 children’s playgrounds, 12 of which don’t have a shade structure’. 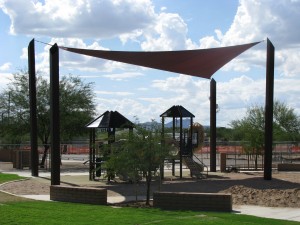 ‘The majority of the councillors didn’t support the proposal to amend our policy to ensure that all new playgrounds are constructed with a shade structure, ’ Cr Johnson told Echonetdaily.

The Greens councillor says council should ‘undertake a program, funded over two years to install shade structures on the existing playgrounds that currently don’t have a shade structure’.

‘As a father of a young child I see the difference that a shade structure makes to our playgrounds, ’ he said.

BECAUSE THE EQUIPMENT IS TOO HOT”.

‘This results in parents having to drive to the playgrounds that do have a shade structure which are often over crowded. 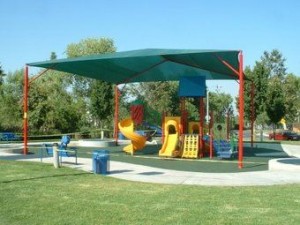 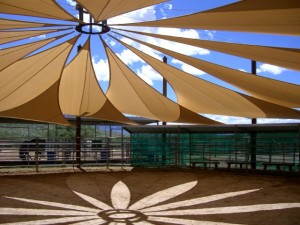 ‘This could be funded over a two year period at a cost of approximately than $100, 000 per year.

‘Our children are precious and more susceptible to UV exposure, ’ he said.

Doug Stinson, chair of the Ballina Community Cancer Network, has written to council, backing the initiative.

Mr Stinson said that ‘in July 2008, the Ballina Shire Council announced a new partnership with the Cancer Council of NSW aiming to reduce the impact of cancer on local residents’. 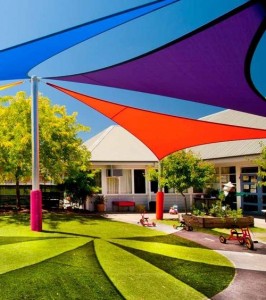 ‘As this region has the highest incidence of melanoma in the state it is extremely important for the council to be seen to encourage and support the provision of shade to our community, particularly the children, ’ Mr Stinson wrote in his letter. 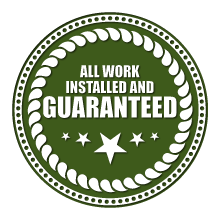 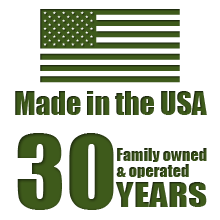 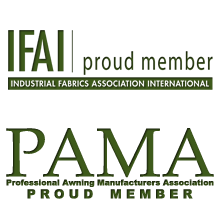